W/c 6th June - In World Views we discussed different symbols used in the Jewish faith. We listened to the story of Noah and discussed the importance of the rainbow, which symbolises God's covenant with Noah. W/c 23rd May - In Elm class this week, we dissected flowers and observed  the different parts. We then found out what the different function of each part of the flower is. 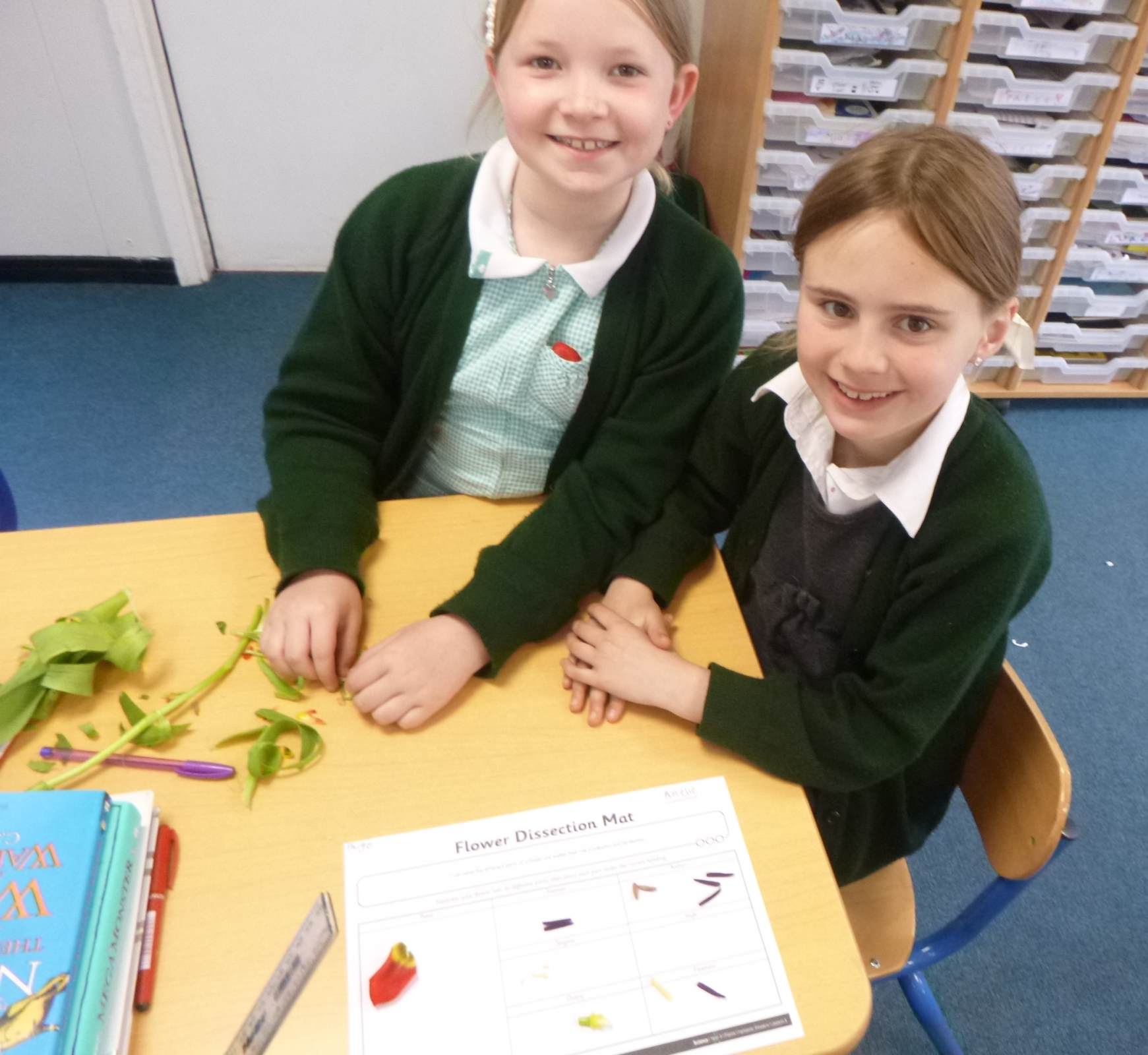 W/c 9th May - In World Views, we have been learning about the Trinity and discussing the symbolism in different pieces of art. 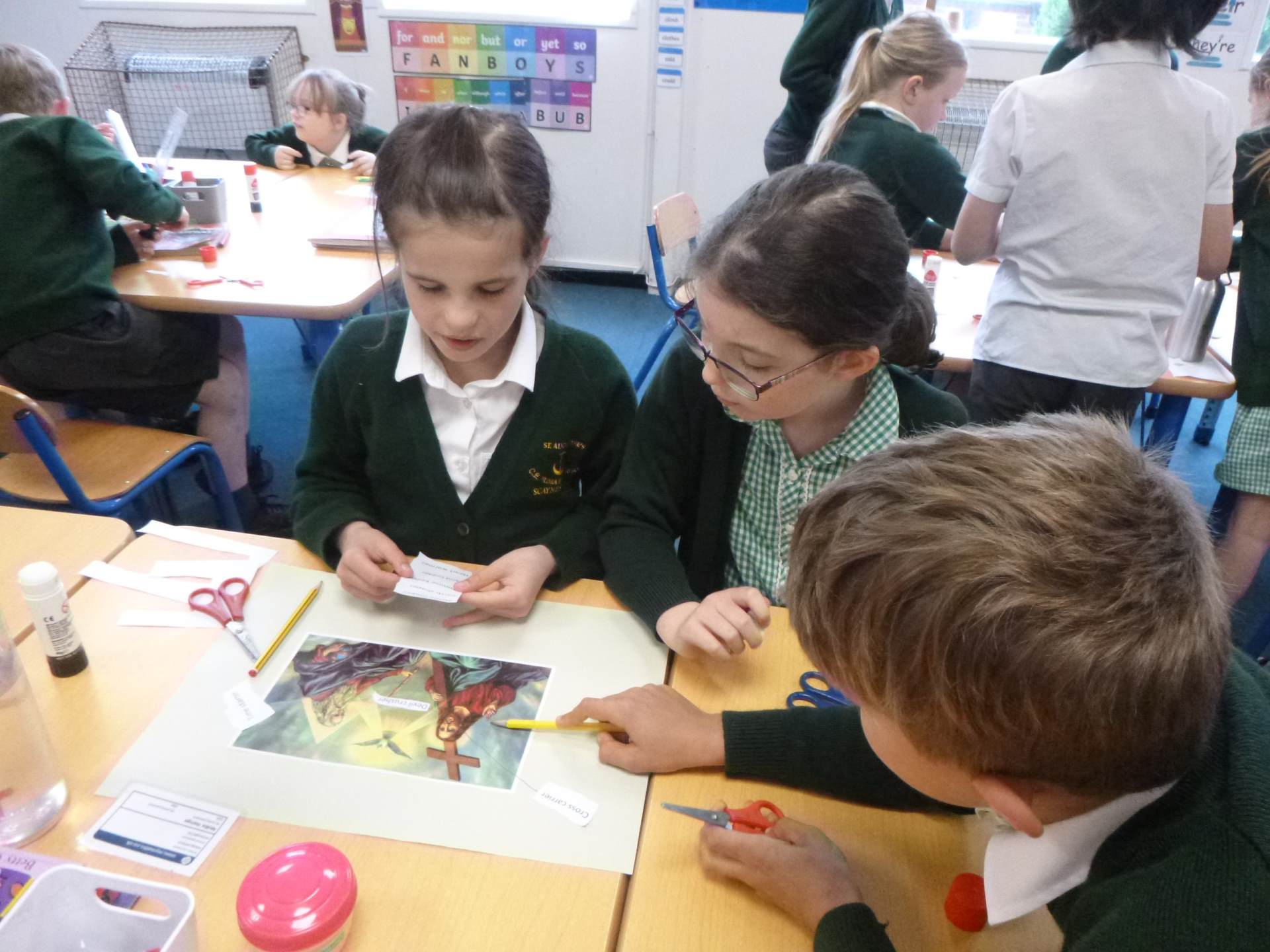 W/c 25th April - The children kicked off the Summer Term with a movie screening, introducing them to their topic 'Film & Theatre'. 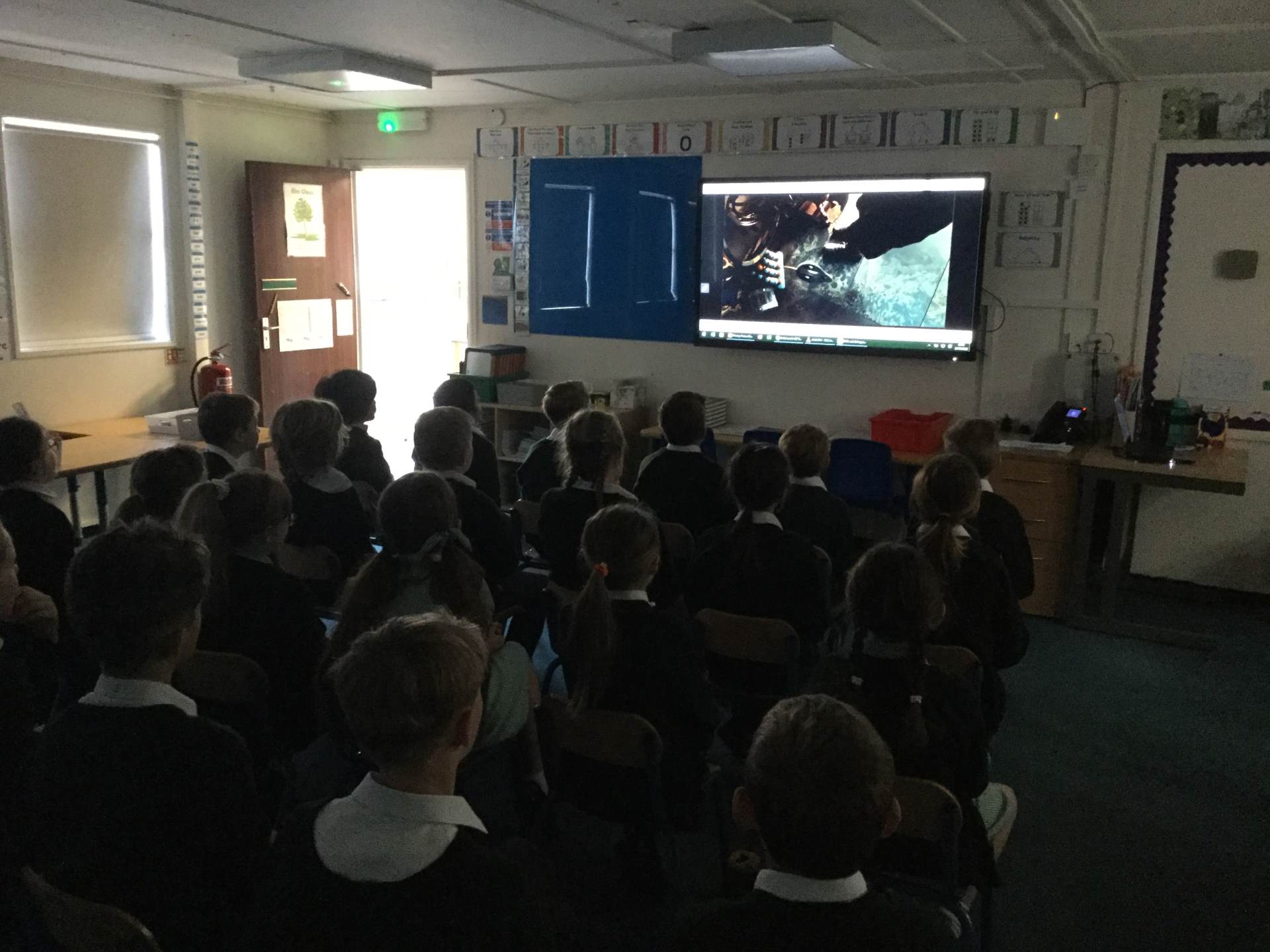 W/c 4th April - In maths this week the children have been learning fractions. W/c 21st March - This week the children have been investigating shadows and how they change position throughout the day. 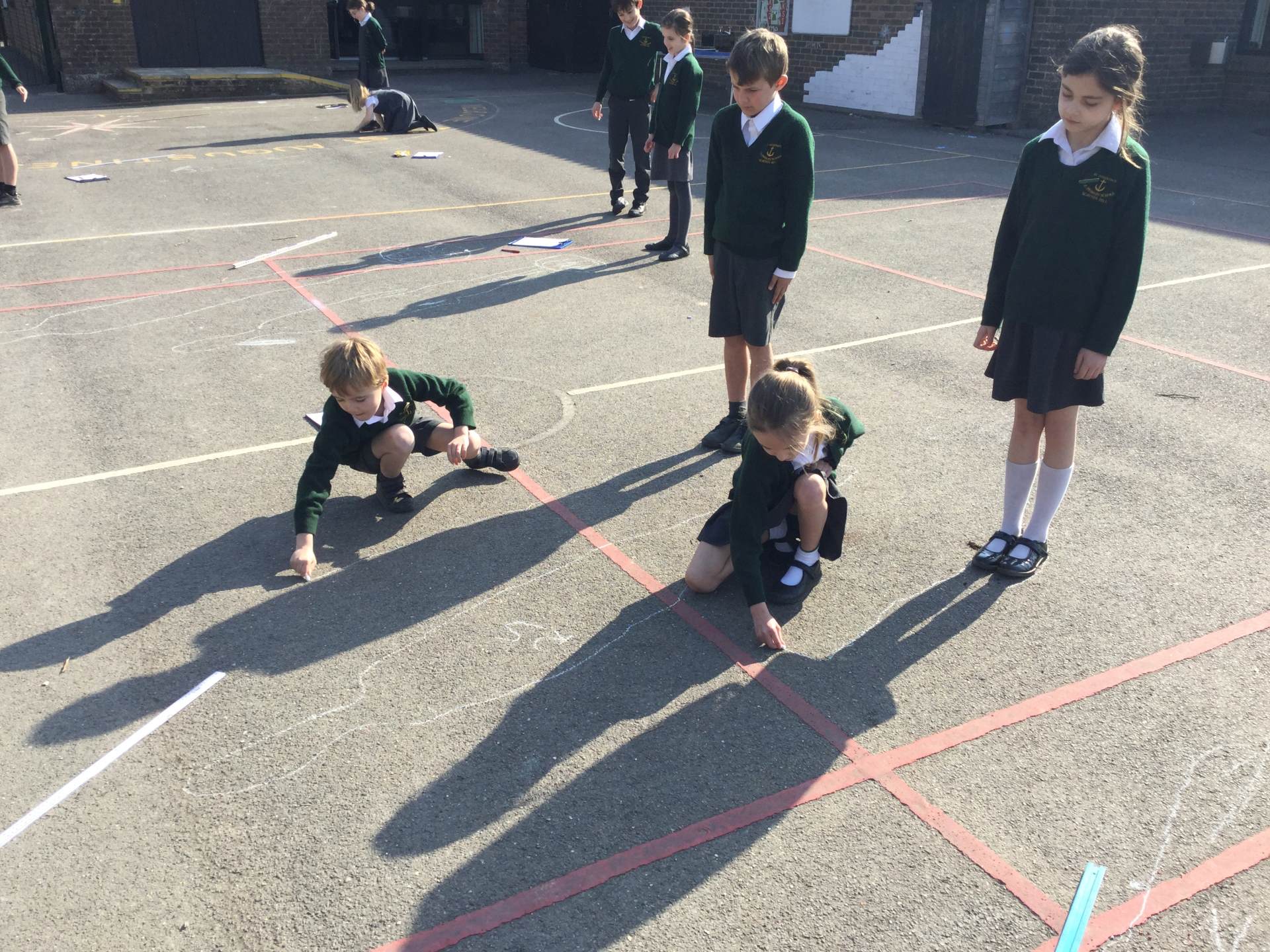 W/c 7th March - In Art, the children created their own Mythical creatures out of clay. W/c 28th February - The children in Elm Class have been looking at how to live healthily. 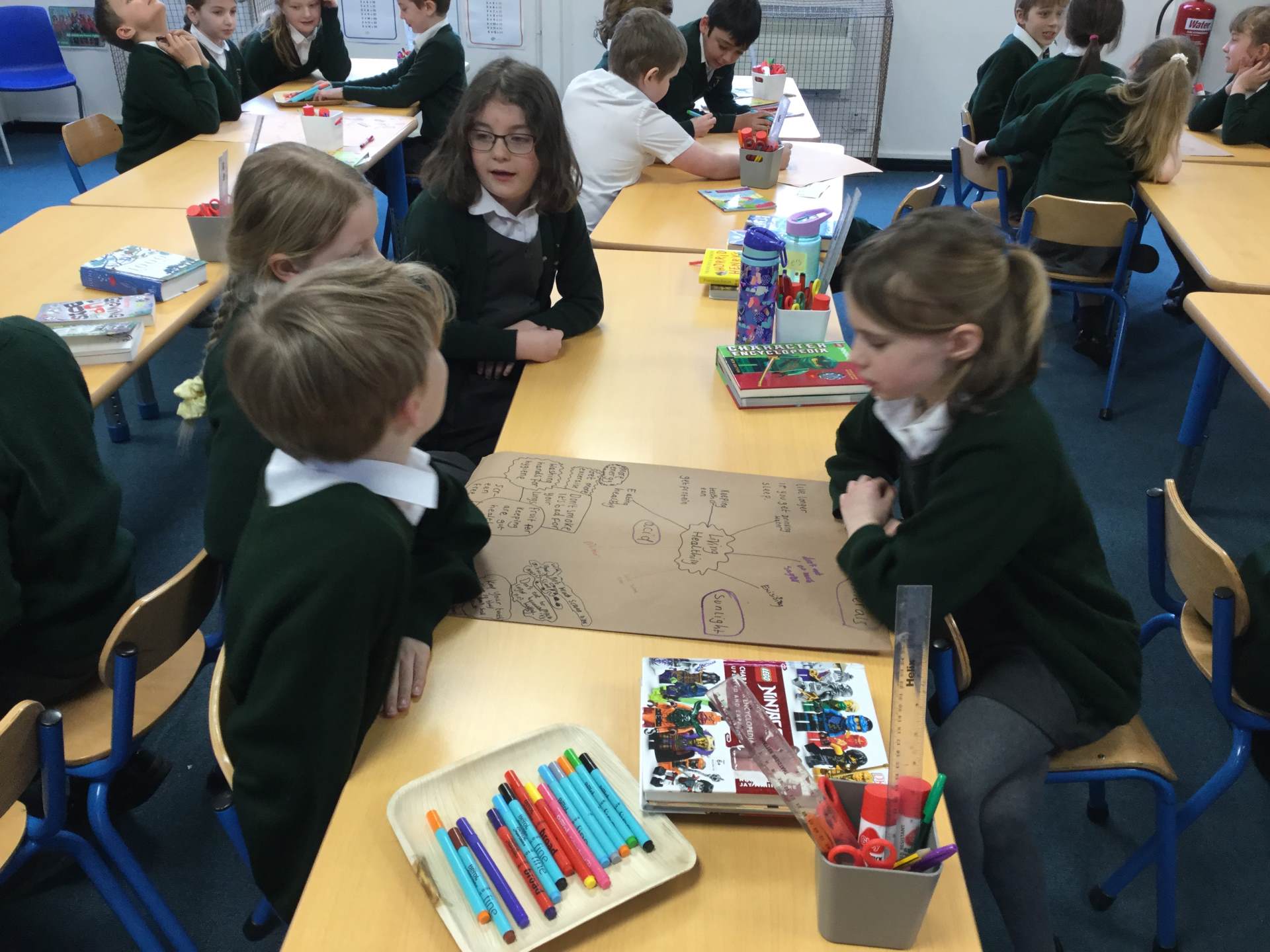 W/c 7th February - This week Elm class have been practicing their division using the resources to help them. W/c 31st January - This week we have been creating mythical creatures and sharing them with our classmates. 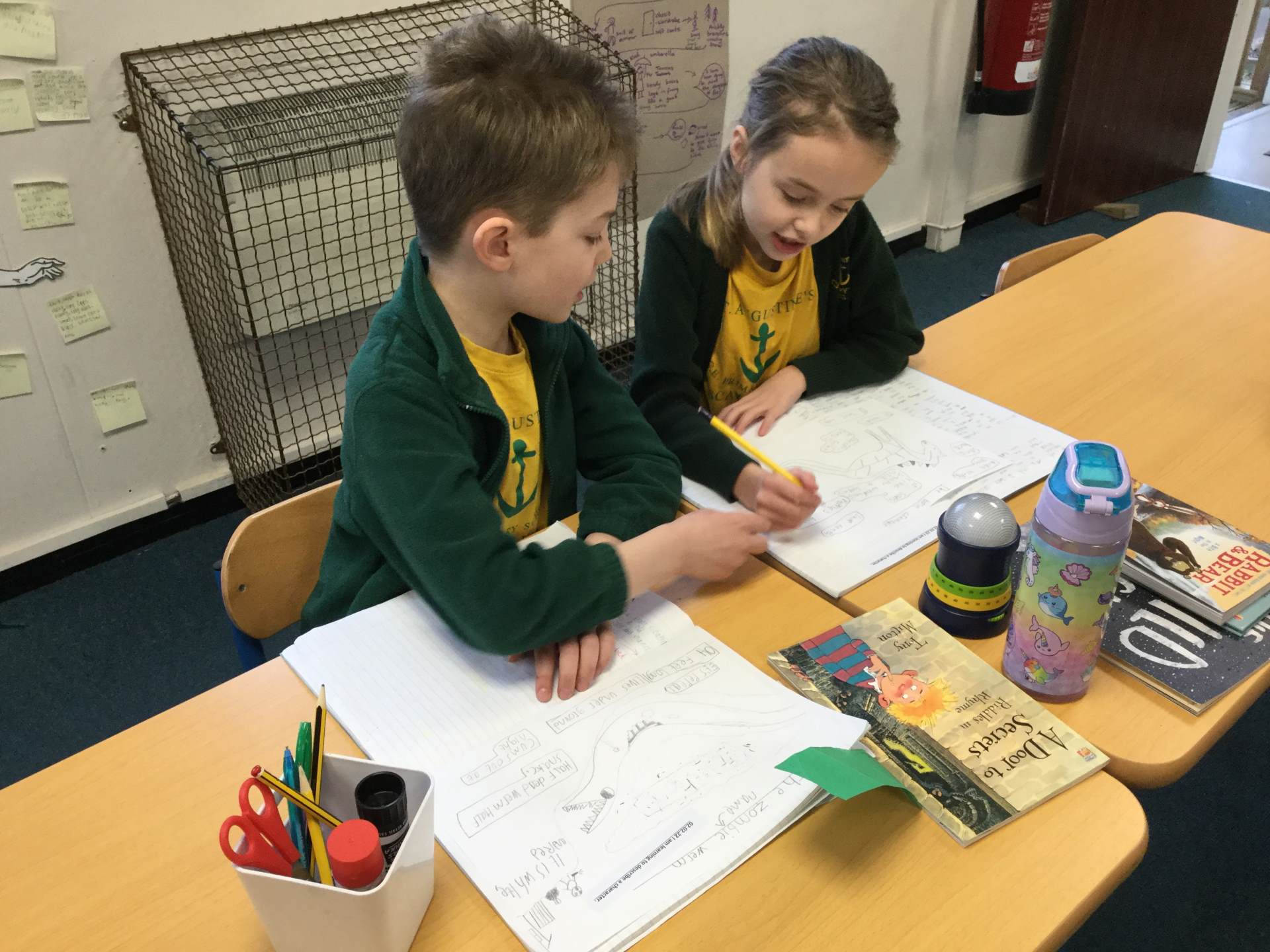 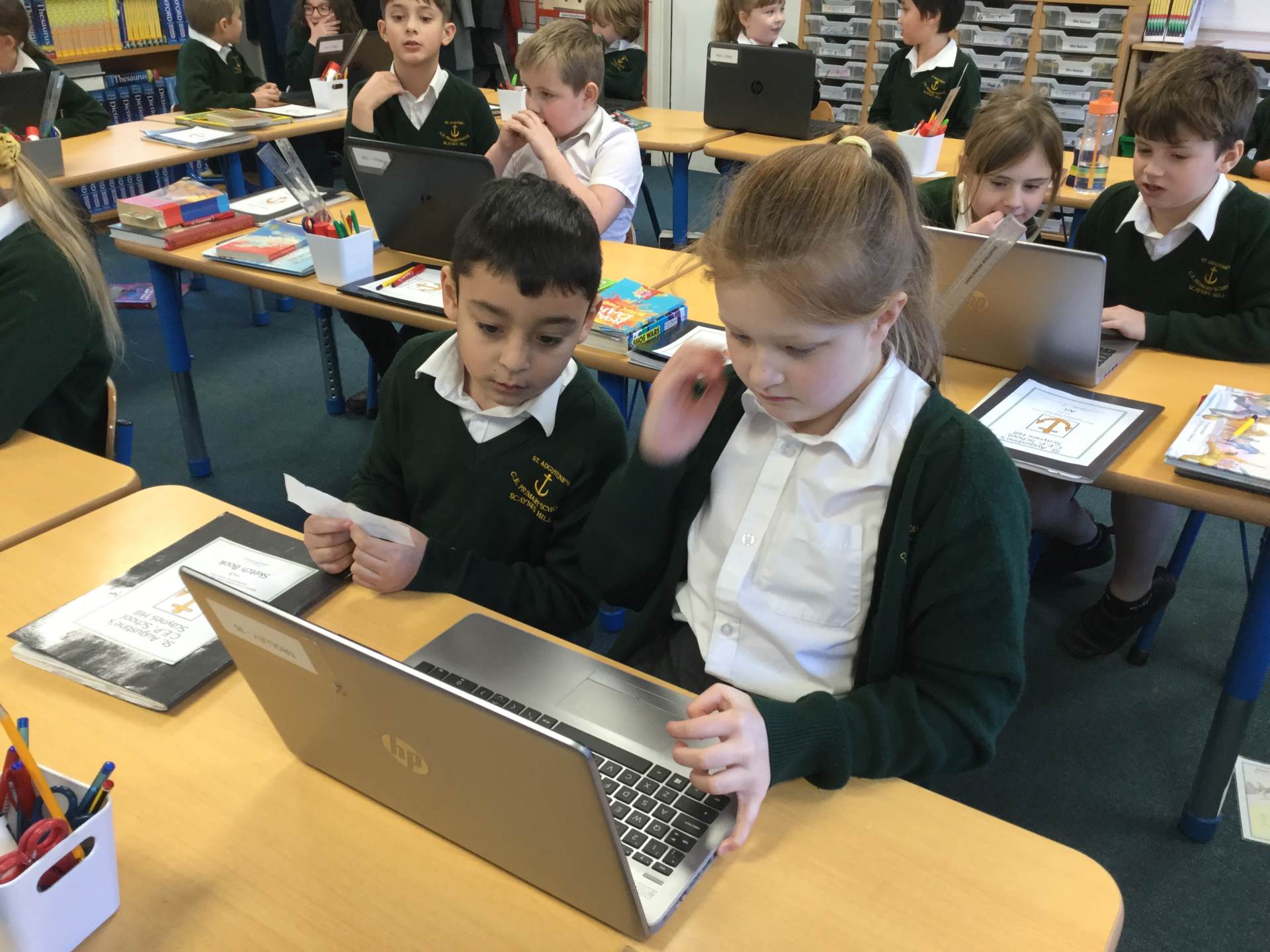 W/c 17th January - This week we have been investigating what light is and how it behaves using torches and holes in boxes. 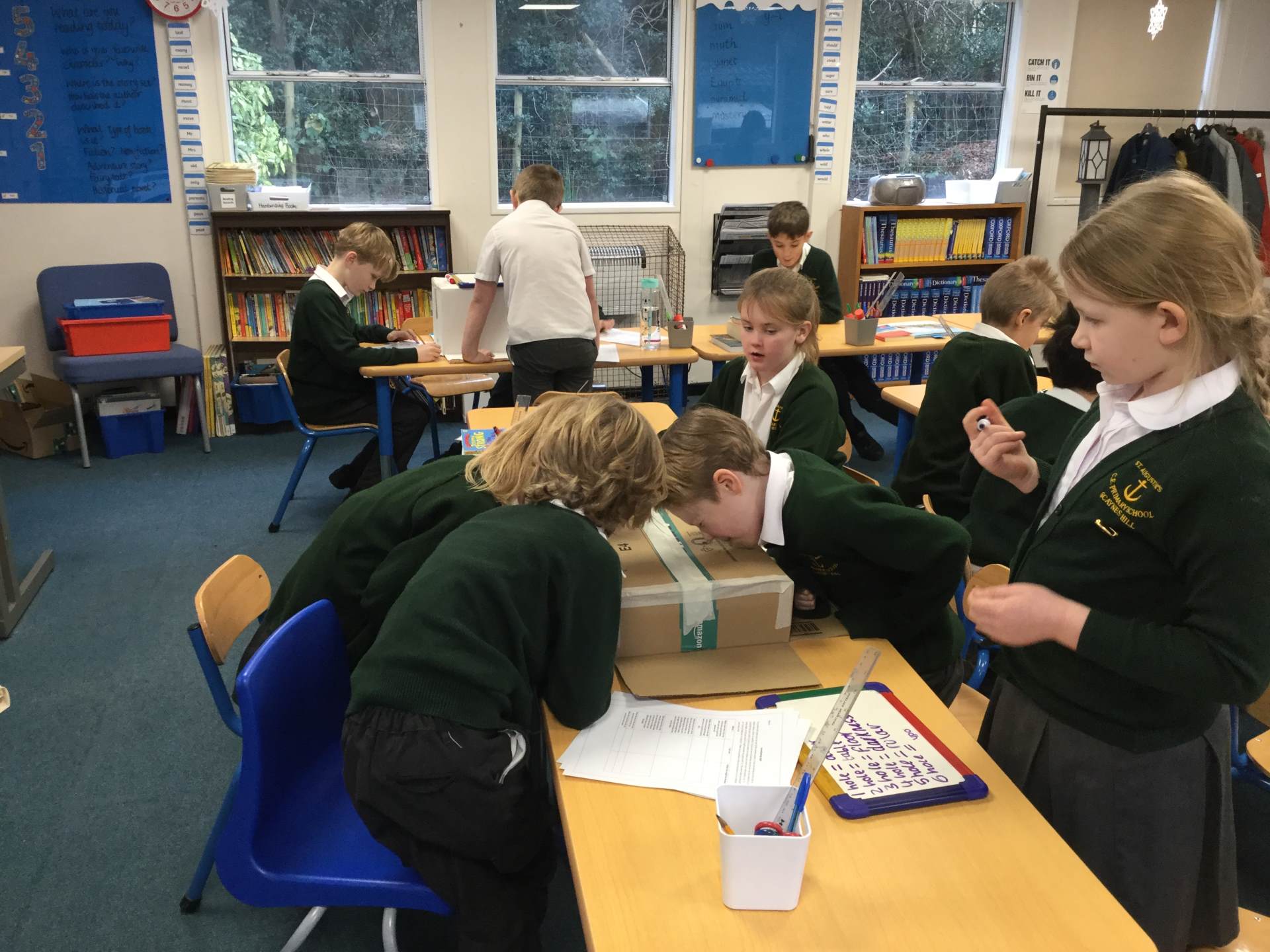 W/c 10th January - Elm class have been learning about the followers of Islam and how they show their submission and obedience to Allah. W/c 3rd January - We started the new term by acting out scenes from our topic thsi term "The Lion, The Witch and The Wardrobe". 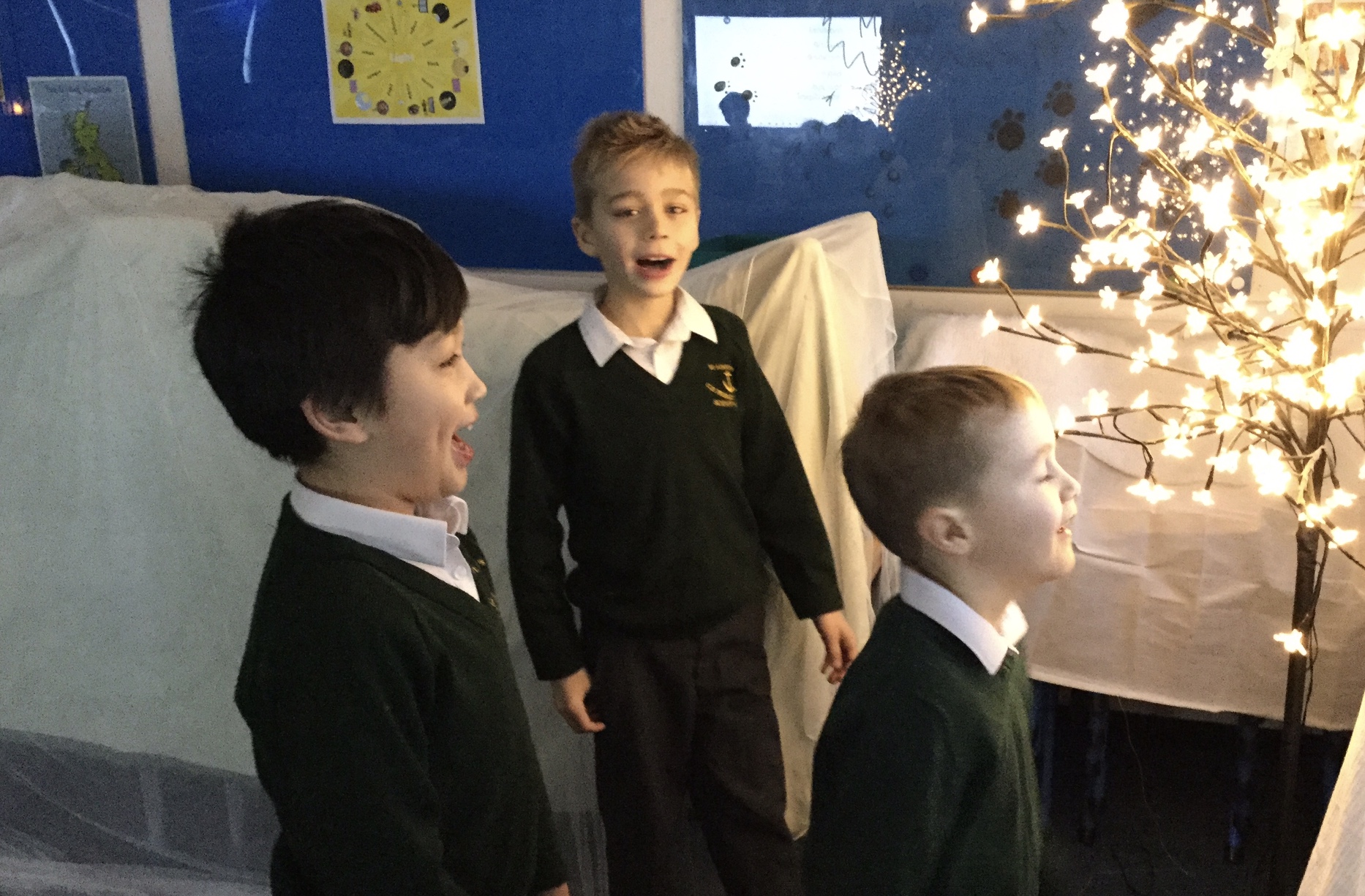